TEST PROCEDURE:
Allow test midstream and urine sample at room temperature
1. Remove the test stick from its foil pouch and take the cap off the test stick.
2. To perform the test, turn the test stich so the absorbent tip is pointing in a downward direction and hold the test stich in the stream of urine so the urine makes contact with the absorbent area. Hold it for at least 10 second so that urine goes into the absorbent part of the tip
3. Re-cap the pregnancy test stick and lay the test stick flat on a horizontal surface.
4. Wait for red lines to appear .the test should be read in approximately 3-5 minutes.

INTERPRETATION OF RESULTS
POSITIVE:
Two distinct red lines will appear.one in the test region (T) and one in the control region (C). It is strongly recommended that an additional urine specimen be obtained after 48-72 hours and tested again. Or consulting your physician
NEGATIVE:
Only a single red line appears in the control region (C).No apparent red or pink line appears in the test region (T). Negative test results mean that you may not be pregnant. However, you should retest with the first morning specimen obtained 48-27 hours later.
INVALID:
Control band fails to appear which means improper testing procedure or deterioration of reagent probably occurred. In any event, repeat the test.
PACKAGE:
BOX / 1 POUCH 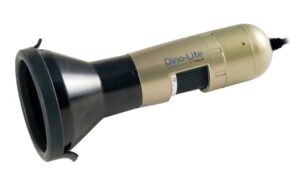 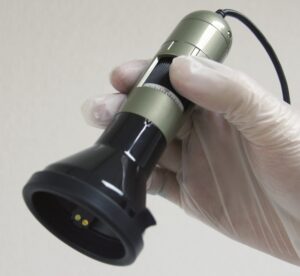 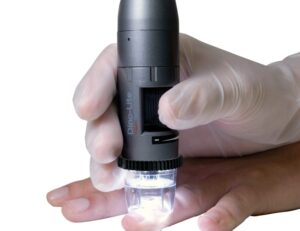 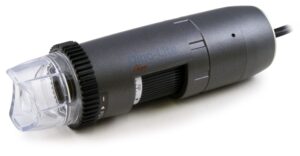 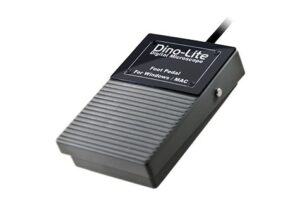 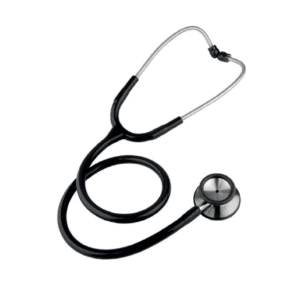 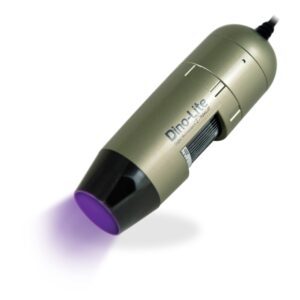 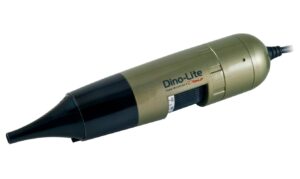 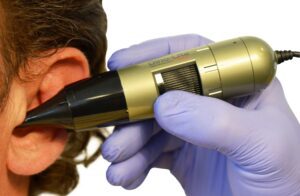